A Darker Shade of Oxford Blue 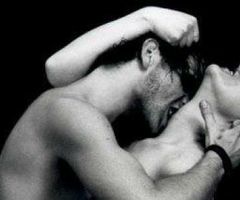 Posted by Gay Book Promotions at 17:41 No comments:

A Darker Shade of Oxford Blue

My latest story is now available on Amazon Kindle.

Set in Oxford, England, this sensual novel charts the developing relationship between Ethan Evans and Jason Birney—from their first encounter at the airport until Jason returns to the States three weeks later. The chapters are filled with a mixture of drama and angst, as well as many explicit sexual scenes as the two young men become lovers.

Ethan is successful in his business life—the reason for his temporary relocation to England—but has been unlucky in love.  This changes the moment he meets Jason (who has been asked to be a guest lecturer at Oxford University), and as they spend their first weekend sightseeing around Oxford, it is obvious the two are destined to be together. As they get to know each other, it becomes apparent that they went to the same school for a short while and now live in the same city.  Ethan cannot recall seeing Jason before, but as the story progresses, Ethan realizes their meeting in Oxford may not be a coincidence after all. 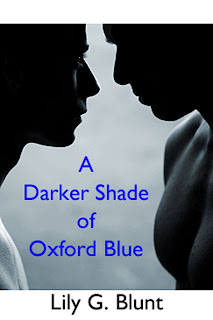 You can read the first four chapters on either of the above links.

I have also published two short stories in the
Hearts of Glass Series.