OPPOSITES ATTRACT  Lily G. Blunt ♥♥♥♥♥
Chris and Andreas are opposites in character.
Both fear the other wants to move on.
Can being stranded on a mountainside resolve the doubt that is threatening to tear them apart? 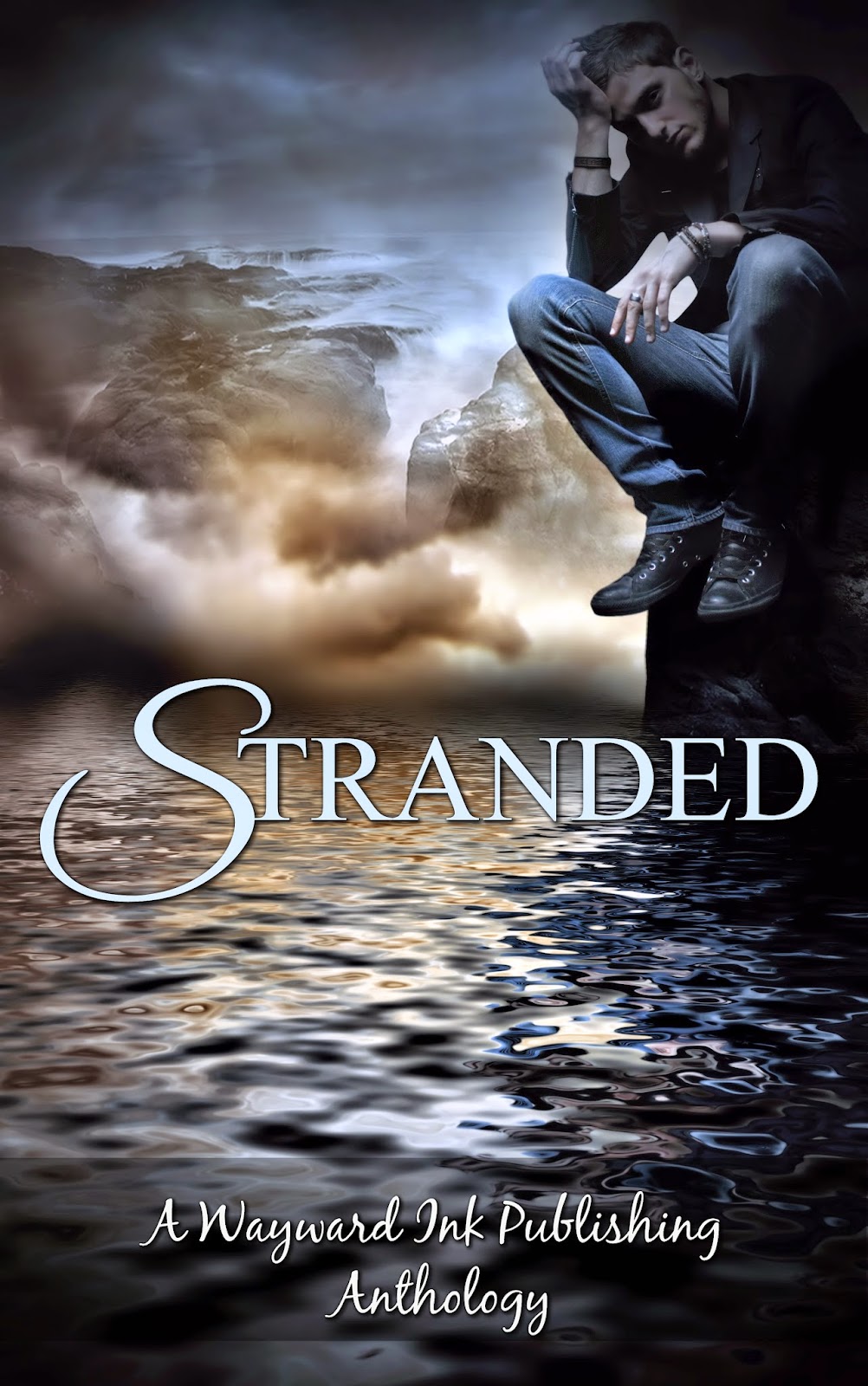 REVIEW
BY
MM GOOD BOOK REVIEWS
Another absolutely beautiful story! Both Chris and Andreas are such interesting characters! This story was well written and suspenseful. I was on the edge of my seat to see how this came out and really wanted more!
READ THE FULL REVIEW HERE

CHECK OUT THE 5* STORIES IN THE STRANDED ANTHOLOGY

DEFINITION:
adjective
(of a boat, sailor, or sea creature) left aground on a shore
"a stranded whale"
left without the means to move from somewhere.
"he offers a lift to a stranded commuter" 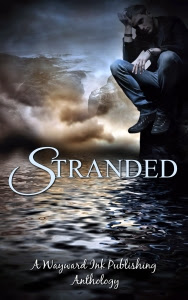 The boys in this collection of short stories have most definitely been left
STRANDED!
They’ve been shipwrecked and abandoned.
Marooned and cast away.
And left helpless and high and dry.
But you should never underestimate the tenacity of the human heart…

CRAVING STAINS
Alina Popescu
Trapped since birth in a sterile, hospital-like apartment, Wynn longs to break free to experience the world.
Enter Doyle.
But is Doyle real, or is he just a figment of Wynn’s imagination?

SAY CHEESE
Michael P. Thomas
Sitcom sensation Felix Medrano, America's Sweetheart, throws a star-studded surprise party for his sweetheart, beanpole barkeep Grover Shepherd.
It’s a smash, save for one detail: Shep is a no-show.
Who’d have thought it would be so hard to pop the question?

STANDBY
Kim Fielding
Who’d have thought being stranded at the airport could possibly have some long term benefits?
Certainly not Tom.
But then he hadn’t bargained on meeting Rafael…

THE RAIDER
Asta Idonea
The gods truly do work in mysterious ways as Thorstein found out when he was left for dead on the battle field of a foreign land.

THE BUCKLE
Rob Colton
One ditching and one rescue later, Hayden discovers the use of a telephone isn’t the only offer that’s on the table…

ARI
Nephylim
Benji and Ari have spent their lives feeling lost and alone, stranded between genders.
Can they help each other stop unravelling?

OPPOSITES ATTRACT
Lily G. Blunt
Chris and Andreas are opposites in character.
Both fear the other wants to move on.
Can being stranded on a mountainside resolve the doubt that is threatening to tear them apart?

OUT OF ORDER
Eric Gober
Rob was the one who got away.
Trent stumbles upon him during a trip to San Francisco…
Right before a deadly earthquake…

DATING FOR DEAFIES
Nikka Michaels
If Evan York keeps hiding from the world behind his laptop he might miss out on something special.
Will he find the courage?

ONE SNOWY NIGHT
Louise Lyons
One snowy night, Keith Brambles learns that appearances can be deceptive.

THE CLIMB
kirifox
Jessie went camping with friends expecting to have some fun and maybe drink a little beer.
Instead, he found his perfect man…
but is he real or just a dream?

DID YOU LEAVE ANY FOR ME
Sarah Hayes
Two ex-lovers, one hotel room, and one random act of technology.
Will they fall out or fall back in love?

Get your copy today

Buy Stranded and Win Prizes!
This giveaway celebrated those who have pre-ordered Stranded and those who buy it in the first week after its release.
Buy your copy for a chance to win more ebooks, swag and gift cards!
RAFFLECOPTER GIVEAWAY 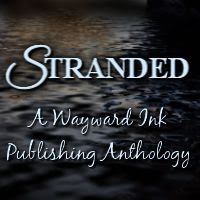 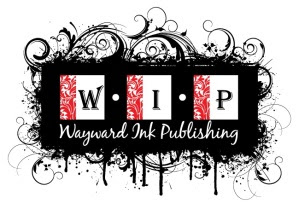