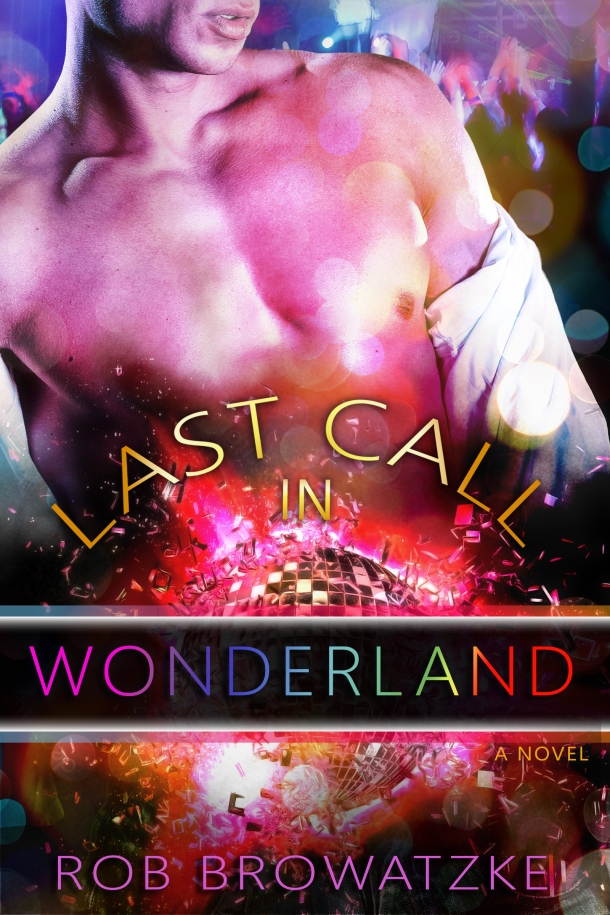 Wonderland is the hottest club in River City, but it’s time to close. It’s a different world now, and club owner Chester doesn’t see Wonderland having a place in it. What will that mean for resident bartender and hotty bottom Brandon Sweet? Or for headliner, the Queen of Hearts? Or customers like Jesse and Colton, whose open relationship and threeways are the stuff of legend? This group of friends navigate the changes in their lives until one night when everything changes for good.

There was no denying that. If there was a twelve-step program, he’d be standing there saying, “My name is Jesse Sterling and I’m a cockaholic,” and he would have been saying it proudly.

Jesse sucked his first dick at thirteen, and he was hooked. All those after school specials about drug dealers who gave new customers that first hit for free? That was Jesse with dick. He was hooked from the first time a guy’s hard dick touched his lips.

He liked all dick: big ones, small ones, cut ones, uncut, curved, straight. He even liked soft ones because he knew they wouldn’t stay that way for long. Not around him.

Well, not all, he sometimes reminded himself. There’d been one that was just…just not good. That had been long ago though, and there’d been dozens of dicks since to wash the taste out of his mouth. Literally.

And then he had met Colton.

Colton Wainford was perhaps the only other man on earth who loved dick as much as Jesse. And Colton’s dick? Perfection. Perfect length. Perfect girth. Perfect rigidity. Simply, perfect.

That they had found each other, that of all the gay bars in all the world, they had walked into the same one on the same night, and paused to take in each other’s sculpted bodies before stumbling and tumbling into a bathroom stall to appreciate each other’s dicks, that was also pretty perfect.

That bar had been Wonderland, nearly a decade earlier, and that’s why, when Brandon texted with the news of pending closure, Jesse had thrown his phone onto the couch, and exclaimed loudly. “Fuck! That sucks dick!”

“What does? Who does?” Colton called from the bedroom. “And do I get some too?” 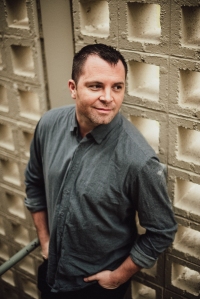 Rob Browatzke has been writing for as long as he can remember, and is pretty darn excited for someone else to be reading his stuff finally! When it comes to gay bars and booze and drugs and drama, he knows what he's talking about. He came out in the mid-90s, and liquor and drama went hand in hand. He has 20+ years of experience working in gay clubs in Edmonton, Alberta, and his current Wonderlounge is every bit as amazing as Alex's Wonderland. Rob is now 8+ years clean and sober, although there's still a bit of drama once in a while, for old times' sake. 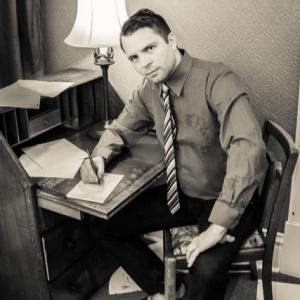 ➜ Sign up to become a tour host here

Posted by Gay Book Promotions at 01:30