My latest novel, Boys on Film, is available now. 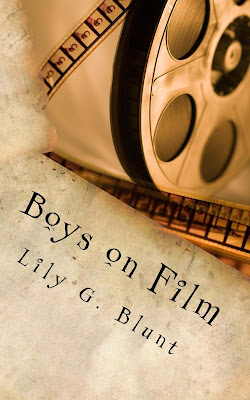